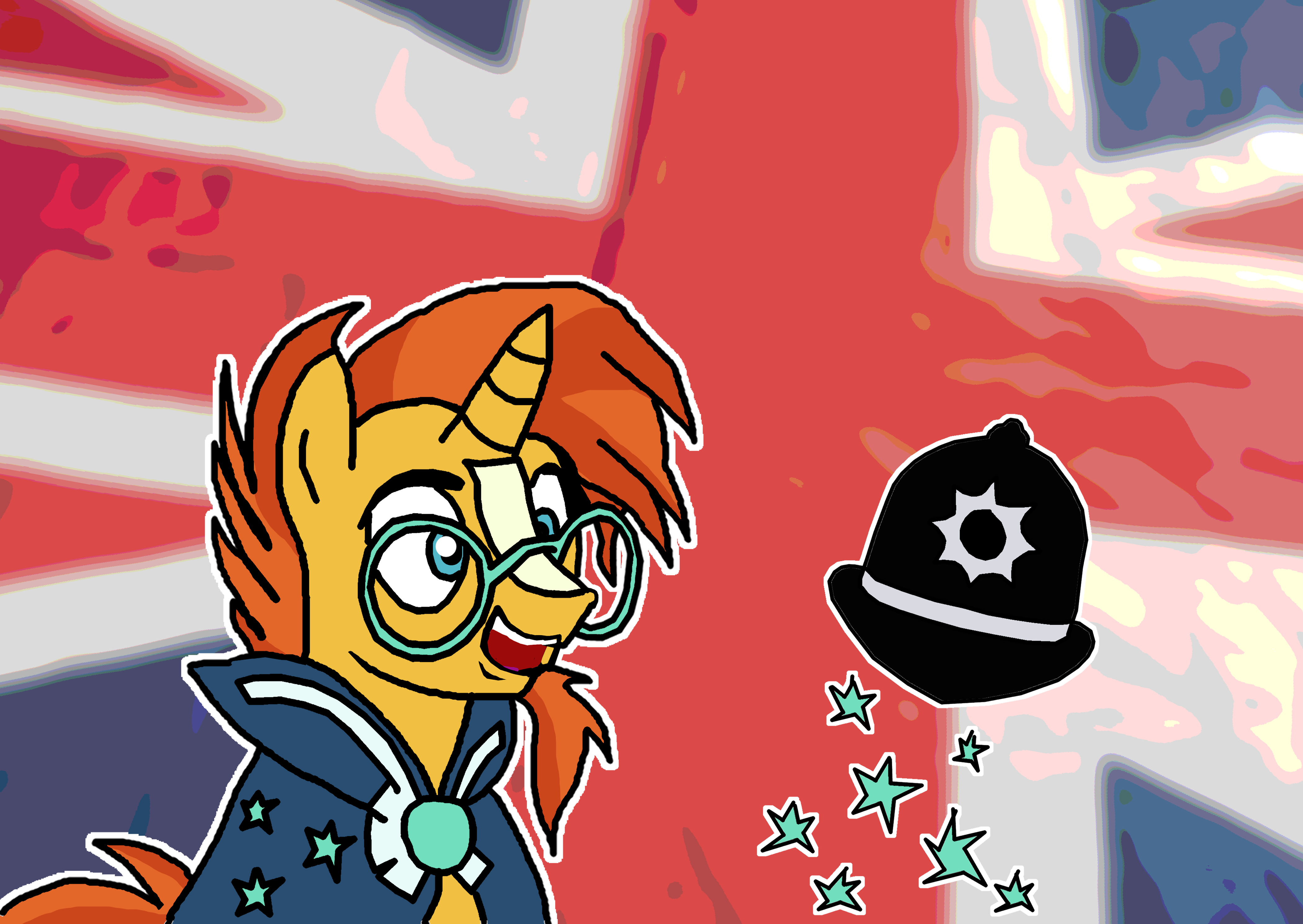 Griffish Isles is pleased to announce as guest of honour in 2021 ...Ian Hanlin!

Originally from the salty East Coast of Canada, Ian Hanlin now calls Vancouver home. After making the jump from coast to coast, Ian quickly found himself involved in the incredible world of voice over and has played a growing number of strange, silly and strangely silly characters in many cartoons and video games.

When not behind the mic, Ian can be found wondering where that spider in the shower went...

Ian joined us virtually (due to travel restrictions preventing in person) – for our fun weekend in Manchester this November.